MAKING SMALL TALK WITH THE MOON

We’re all born with a tabula rasa — a blank slate — waiting to sketch in our destiny, right? Not so fast, Sophie says in TEST. Her mother died when Sophie was young, but Sophie feels that she was truly born into her mother’s world of color; in other words, there’s no escaping the genetic coloring that her mother gave her.
Or is there? Questions keep popping up: if her parents had decided in favor of giving her the genetic test, would she be better, happier or more “normal”? Would she be in better control of her moods and be another one of the überhappy people of Happyville? Would she actually fit in?
Sophie’s everyday life is full of ups and downs, contrasts and colors. She feels that she doesn’t belong in Happyville. She is different: she was not made by design. She wonders if she would be accepted if she were like the others. Or should she just accept the way she is?
But there’s one way for Sophie to escape Happyville and visit the outside world — a world that feels more like her own. She can do that with her computer.

HACKING INTO THE REAL WORLD

Sophie is an adept hacker. The night is a special time for her. Alone with her computer, making small talk with the moon, she can feel at her energetic best. The quiet and solitude are what she needs to create her own world and to search for the real world that is inside of herself and outside of Happyville.
By hacking she can lose herself in the immediacy of present experience. Time stands still when she hacks, as it absorbs her attention and lights up her intellect. She transports herself to worlds where she believes she belongs. Worlds that are full of highs and lows, worlds that are good and bad, grimy and glossy. A world of colors.

If Sophie’s parents had chosen to engineer her genetically, would she really be healthier, happier and better? Another question that arises is whether Sophie’s opinion actually matters in this case. After all, the decision was made for her before she was born. She didn’t arrive in this world with a blank slate. It was already colored in for her.
There are deep-reaching implications to these ethical questions. One issue, for example, is whether parental obligation means giving children the very best chances and tools for life, even if this includes genetic engineering. Or are we dangerously manipulating nature’s ways and creating new, unknown issues?
What is right, what is wrong? Sophie’s father can’t stop wondering that Sophie might have turned out different had he given her the genetic test. Had she not been born into her mother’s world of color. It’s a question that is often on Sophie’s mind, too, when she’s making small talk with the moon. 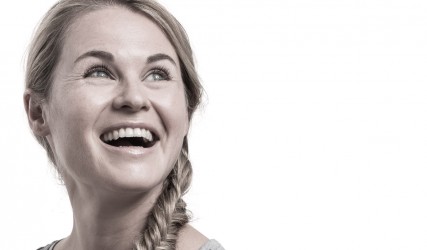 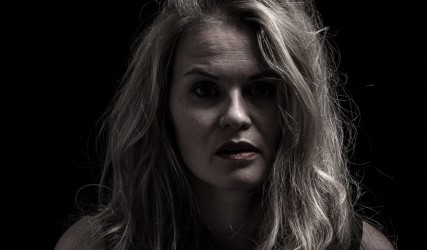