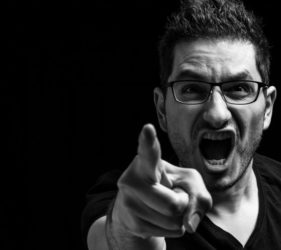 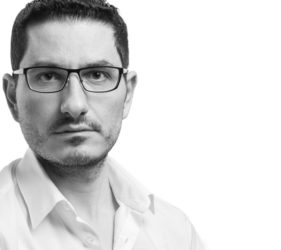 The God who is the sharpest pencil on the terrace

The Geek God tries his best to keep up with the debate on the terrace. But he clearly cannot maintain pace with his fellow Gods. He is completely out of touch with the universe over which the Gods are meant to rule. He is also completely out of sync with the terrace dogma. He sometimes tries to connect the dots but, actually, he finds the dots much more interesting than the connections. He would make a great scientist. But it’s a role that doesn’t exist on the terrace of the Gods. Yet.