HOW LONG DO YOU WANT TO LIVE?

The first person who will live to the age of 150 and beyond is already alive today. Is this really possible? Almost all the processes in our bodies work better when we are young. Changes in gene expression usually start to take place after age 50, sometimes resulting in serious illnesses.
With genetic engineering, however, it will be possible to reprogram our genes as readily as we do our computers. Scientists believe that, as a result of this reprogramming of our genes, humans may theoretically remain young and healthy for very much longer than they do today.
In other words, scientists are developing genetic engineering and stem cell therapies that will enable physicians to reverse aging and help us to grow younger and healthier with advancing age. So science is ready to extend human life spans. But are we ready for it?

The character Luke in TEST thought that he was ready for it. He made a Faustian bargain with Dr. Cunningham, the geneticist in Happyville, to have his life extended. When Luke made his deal with Dr. Cunningham, genetic engineering was still in its infancy. Luke was Cunningham’s guinea pig, his first trial experiment. In exchange, Dr. Cunningham paid off Luke’s gambling debts.
But by the age of 130, Luke realized that, though he was living long and was physically healthy, his mental state was not. Life was miserable as a young man, and it had remained so the older he got. In fact, the misery only grew. What was the point of living so long if you were not really happy with where your life was going?

A life worth living

So even though scientists may be able to rewrite the aging program, can they guarantee that the extremely long lives that we will lead will even be worth living? The answer to that, as I am sure you can guess, and as Luke found out, could as easily be “no” as “yes.” We may be able to live longer. But it’s still up to us to make that life worth living. 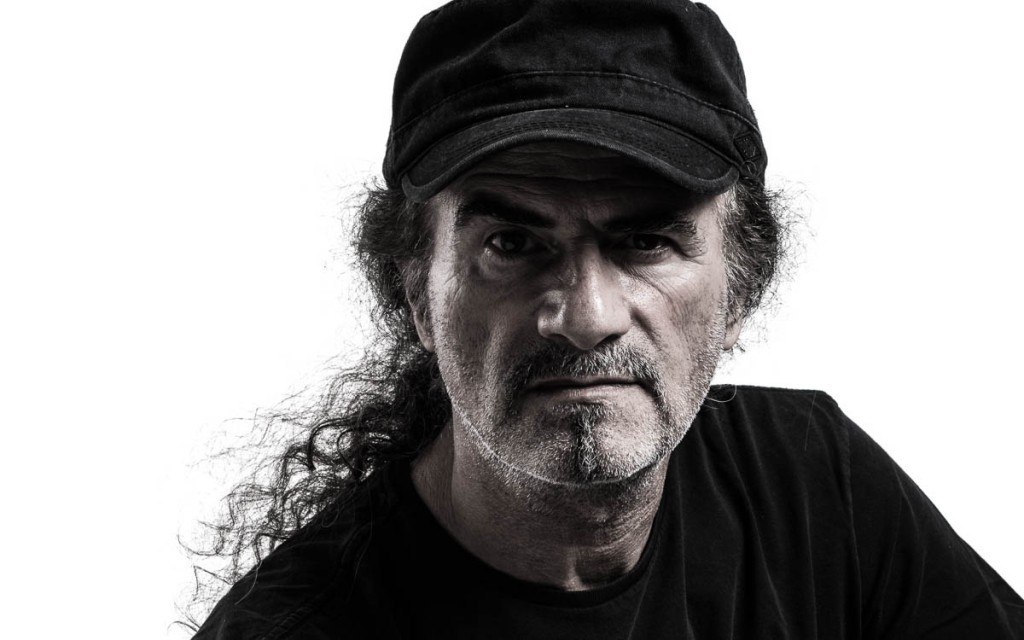