TEST aims high. The primary goal is to bring the show to theater capitals around the world: New York, London, Berlin, Seoul. The home base of TEST is Basel, however. This is the city where TEST was conceived and created. That’s not surprising, as Basel is an innovative hub where science, industry, and culture easily mix. And networking is the lifeblood of this creative mix. Even in our modern world of videoconferencing, quality face-time over a meal or a drink is how business still gets done today. Trade fairs still play an important role. More than ever.
Basel’s central location, first-class transport connections and modern infrastructure make the city a primary location where innovative and creative people come together. This has been true throughout the city’s long history. The Autumn Trade Fair, for example, has been running continuously in Basel for 545 years! And today, Basel remains one of the most important trade fair and congress cities in Europe and the world.

One of the main reasons Basel is so attractive for business and culture is the excellent infrastructure provided by Messe Basel (Messe is the German word for “trade fair”).The modern Messe Basel is the biggest and most important exhibition site in Switzerland – centrally located in the middle of Basel – and one of the most significant in Europe. The new centerpiece of Messe Basel is the three-storey hall complex with the City Lounge, which opened in 2013. The building was designed by Basel-based world-class architects Herzog & de Meuron.
Messe Basel, for example, hosts Art Basel, the world’s most important and largest art fair, so successful, in fact, that the Art Basel brand now boasts Art Basel Miami Beach and Art Basel Hong Kong. It also hosts the BASELWORLD Watch and Jewellery Show, a premiere international trade fair.
The year 2016 marks the 100th anniversary of the MCH Group, which is the parent company of Messe Basel. And it has been 100 years since the dawn of the modern trade fair era in Switzerland. Messe Basel will be celebrating this anniversary next year under the motto “100 years ahead” – a motto that expresses the pioneering spirit and innovative strength of the MCH Group within the overall buzz of business and culture in Basel.

TEST is especially pleased to have the assistance of Messe Basel to help get out the message about the creativity and dynamic energy of TEST. Messe Basel and TEST are both expressions of all that is good about the innovative spirit of Basel. For the next few months you will be able to see the TEST brand and logo all around Basel’s Exhibition Square, or the Messeplatz as it is called in German.
The year 2016 will be a special one for Messe Basel: the 100th anniversary of the trade fair. The Messe’s website will be posting details of all the celebrations and anniversary activities in Basel throughout the year. In addition, on the website you will be able to read about the company’s history, and hear individual stories and experiences. It will be a 100-year journey through the history of boosting Basel as a hub of trade, innovation, and culture. 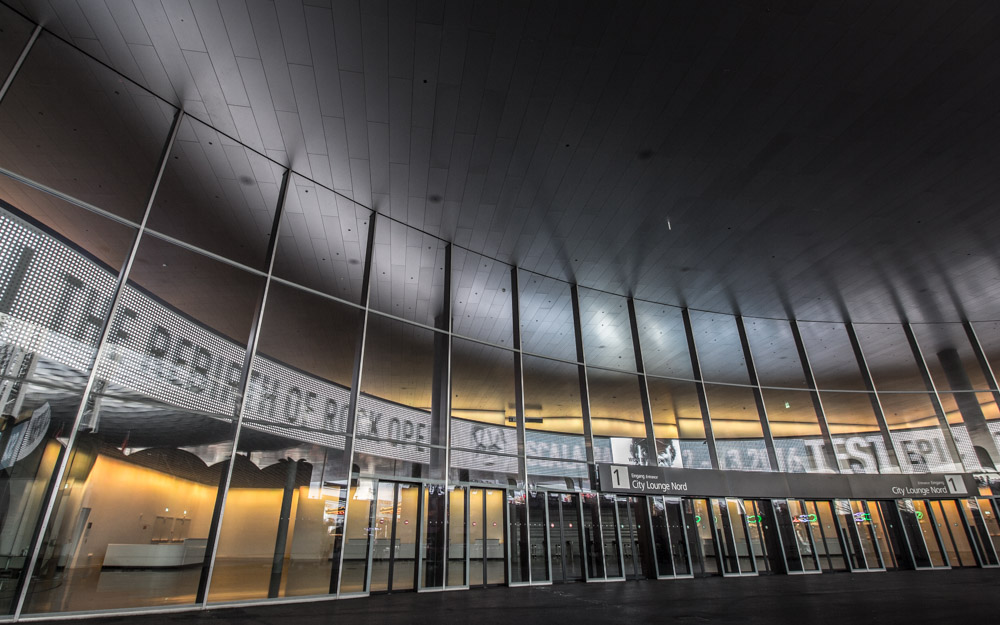